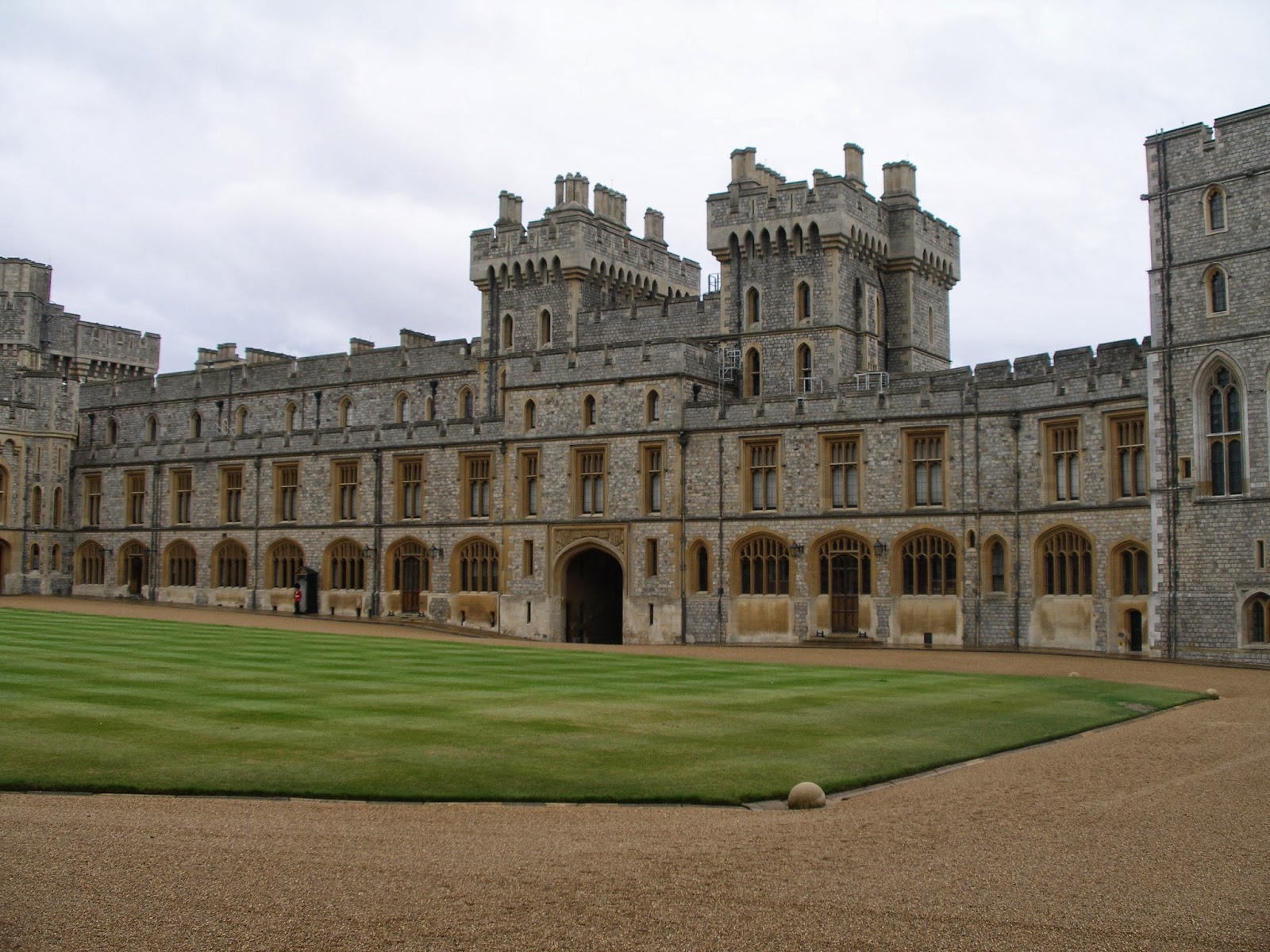 One of the largest and the most commercially successful cities in the world, London is also regarded as the financial heart of the United Kingdom. The city was established in 43 AD and is actually a combining of two ancient cities: the City of Westminster and the City of London. London, capital of United Kingdom, is an exhilarating fusion of unyielding tradition and free-spirited avant-garde. With spellbinding attractions like Buckingham Palace, Westminster Abbey, Tower Bridge and London Eye, visiting this city is a fun-filled adventure! 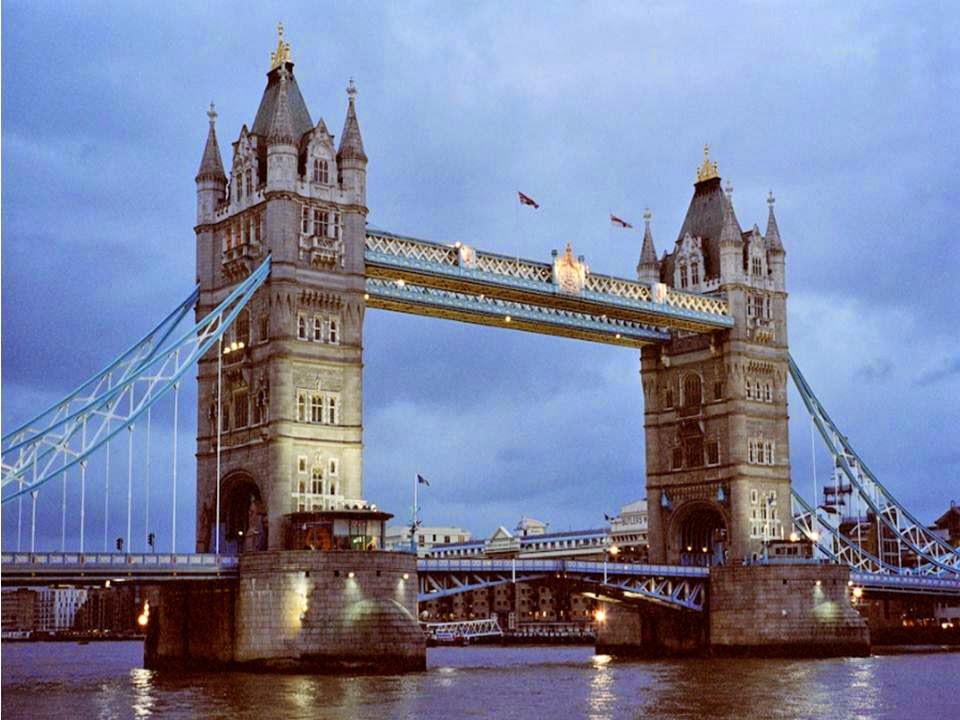 Tower Bridge is the name of a combined bascule and suspension bridge in London. It has been constructed over River Thames and is sited near the Tower of London, from which it got its name. Tower Bridge comprises of two towers, with two horizontal walkways tying it at the upper level. Completed in 1894, the bridge was believed to be one of the greatest engineering marvels of its age.